Bison rEvolution are new paintings that evolve my Bison Heart and Abstract series. I have been drawing and painting representations of bison since my undergrad in painting at the Alberta University of the Arts.

I first started with a group of paintings called Bison Particles that took the silhouette of the bison and reimagined it through Blackfoot and Western Physics, in essence tearing apart matter down to the particle. The bison silhouette became the atom, the particle.

During my masters at the University of Saskatchewan, I was inspired by trips to see the Plains Bison in Prince Albert Park as well as to friends who had a herd. I started painting romanticized notions of bison on the plains, constructed landscapes, playing with form, in essence expressionism, playing with my emotional memory, the history of the slaughter as well as its resilience. The inclusion of resource extraction elements such as the pump jack and pipelines, further speak to the colonial project and the extraction of resources to the detriment of the environment and the people who live on it. Recreating the bison through this lens, allows me to play with form, line, and happenstance yet with a controlled process of abstracting moments of the bisons’ form and movement.

I was once asked by Robert Houle (Indigenous Artist) what kind of artist am I? At first I was a little confused yet also understood that he was asking: what is my favorite form? I hesitantly responded that I was interdisciplinary, which I am, a fact that is the case with many artists today that have to delve into various art forms for economic reasons as well as the nature of art today. However I did say, and have said many times, that painting is my first love and that it is a way in which I look at the world, which effects all the forms of art that I do. While I do love the act of creating in many mediums, painting will always be the media that challenges me the most.

To paint can be terrifying, creating something out of nothing, it moves me, it excites me, it frustrates me and can make me angry. Yet there are moments during the act of painting that are sublime, they connect me to my being and the universe.

Bison rEvolution is the beginning of the evolution of my painting practice. It is the continuum of my artistic story and the sum of my Blackfoot experience and historical memory. Instead of inserting resource extraction and agricultural elements, I have decided to go back to the future. Indigenous futurism comes to mind, the imagining of a future that is truly indigenous. Bison rEvolution, looks to the future but imagines it as the past, here and now in the present.

An Alberta Indigenous artist with a campy alter ego has sold one of his contemporary paintings to the British Museum.

Adrian Stimson’s Event II was acquired by the museum’s extensive Blackfoot collection last year, but is not yet on display.

The work features bison — an animal hunted to near-extinction across the North American plains in the late 19th century — roaming freely on a snowy Prairie landscape, with a pumpjack in the backdrop.

“Over It” from Just Get It Over It Series 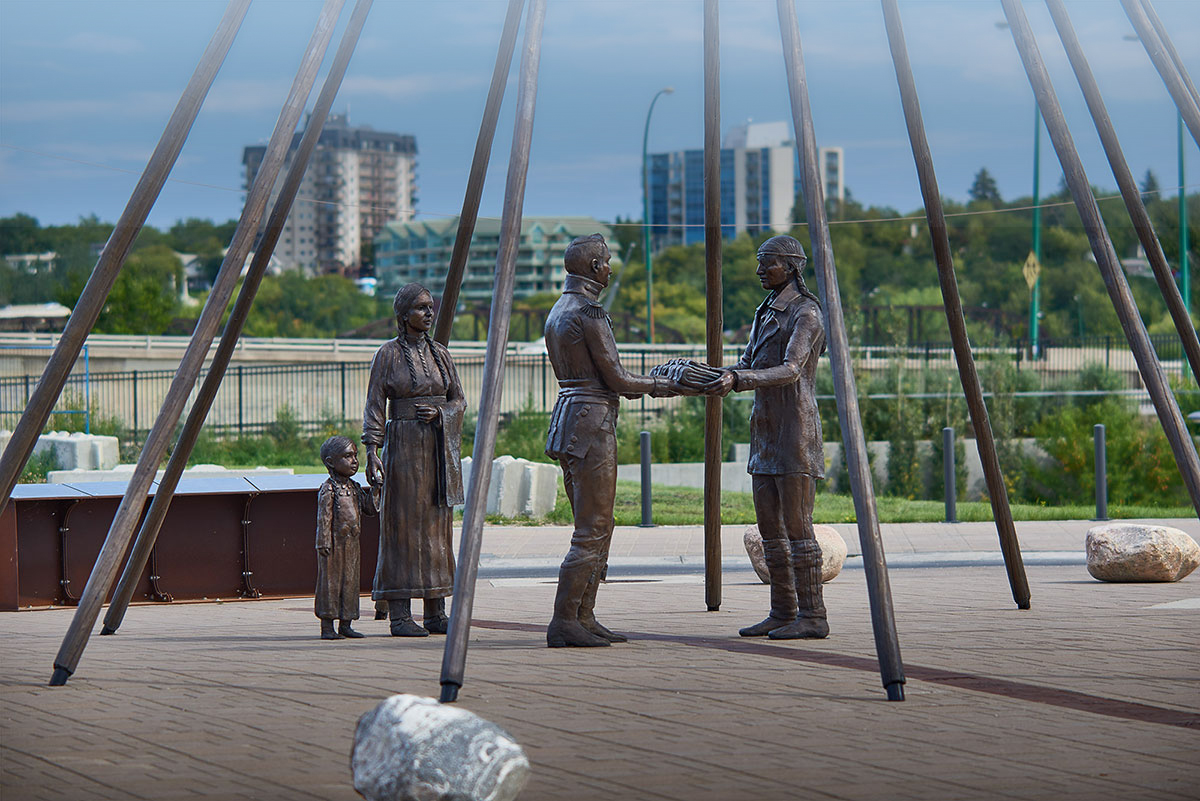 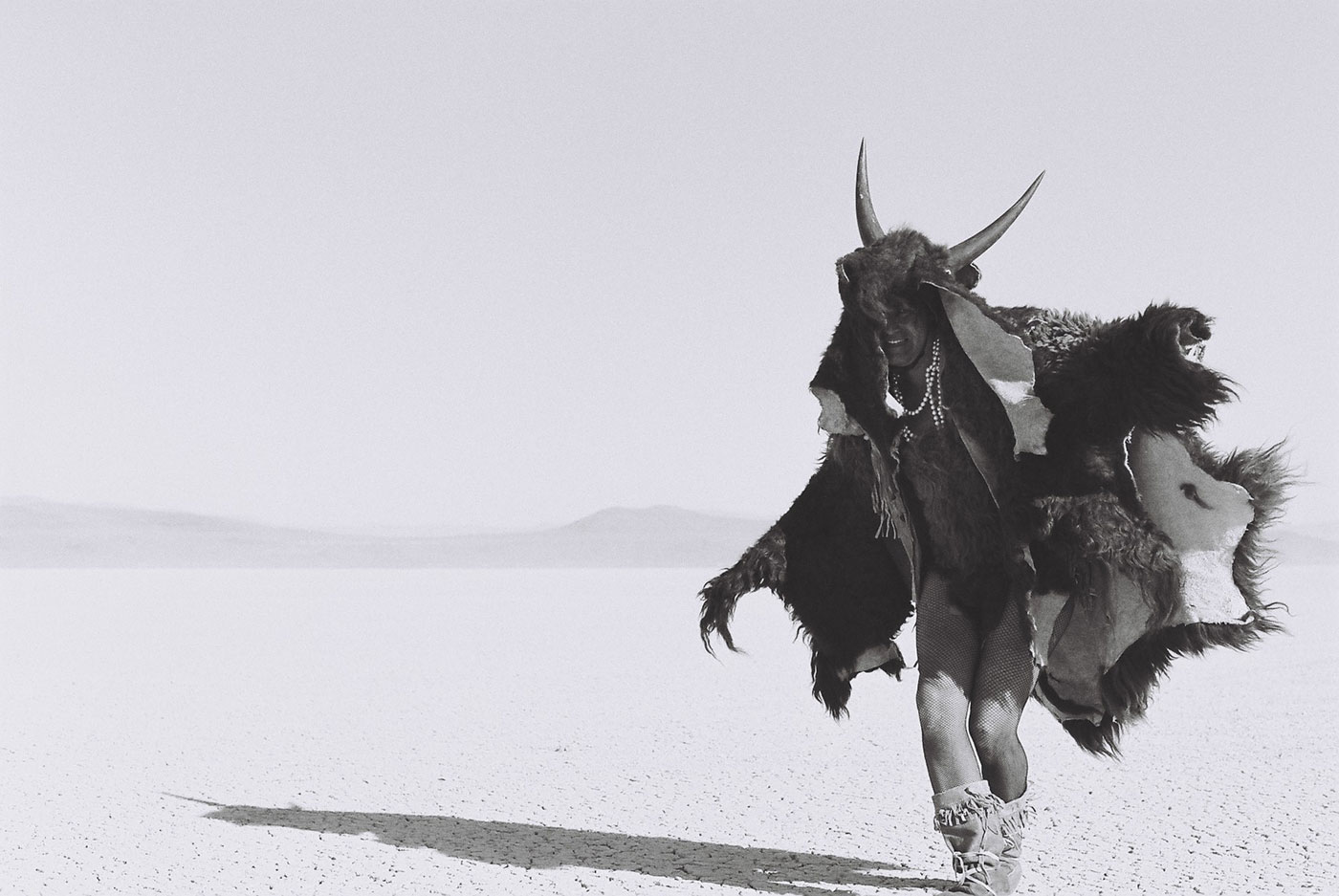 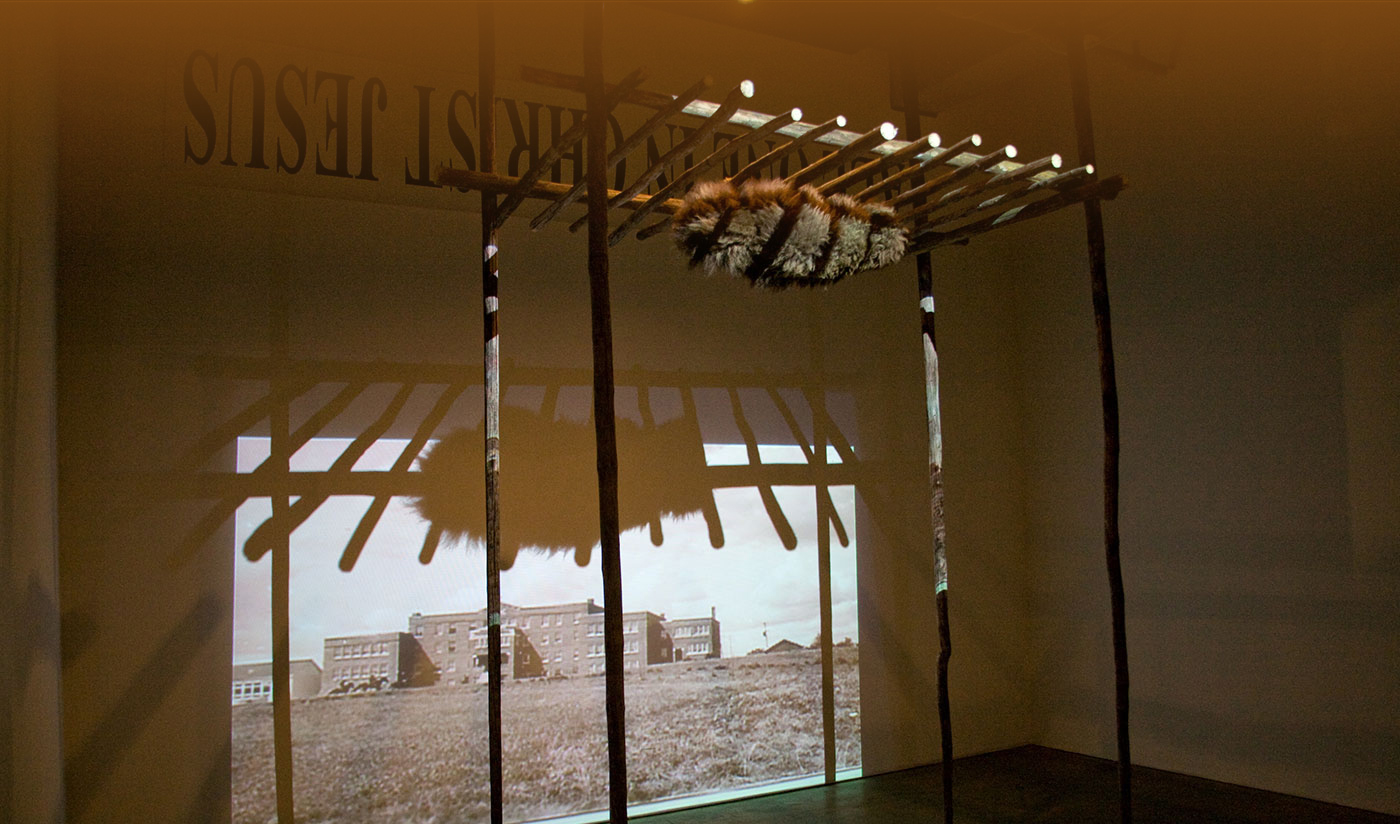 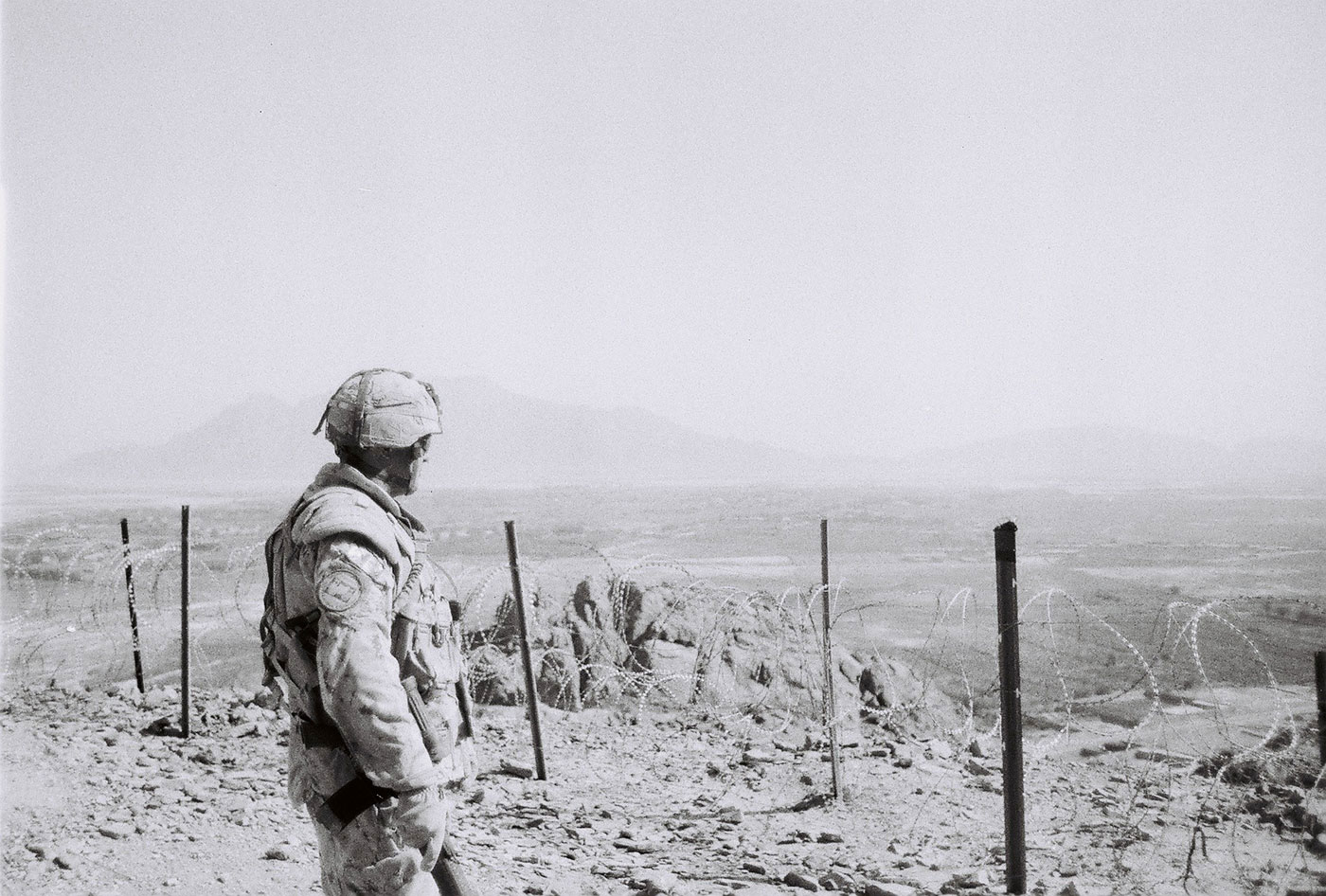 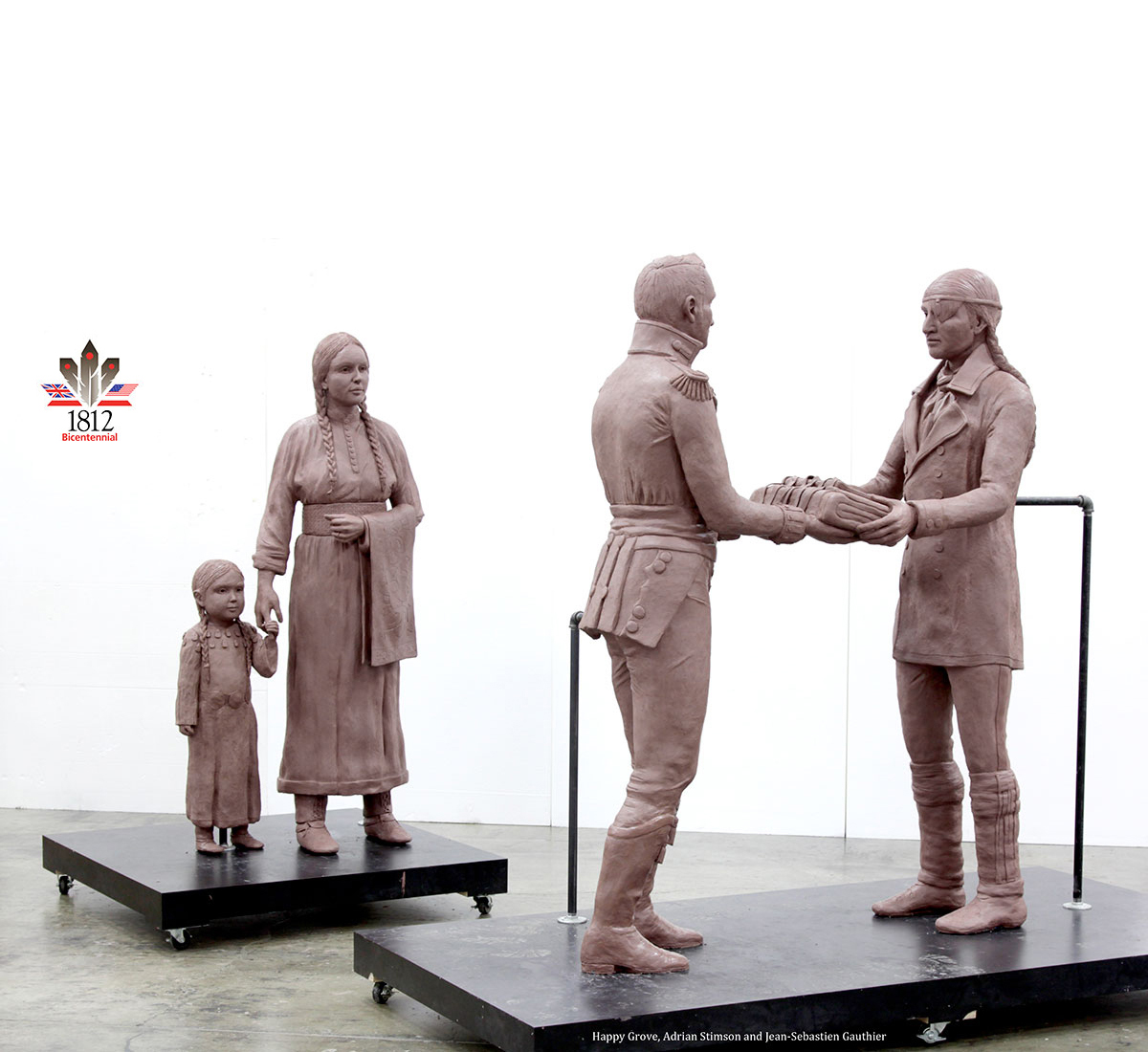 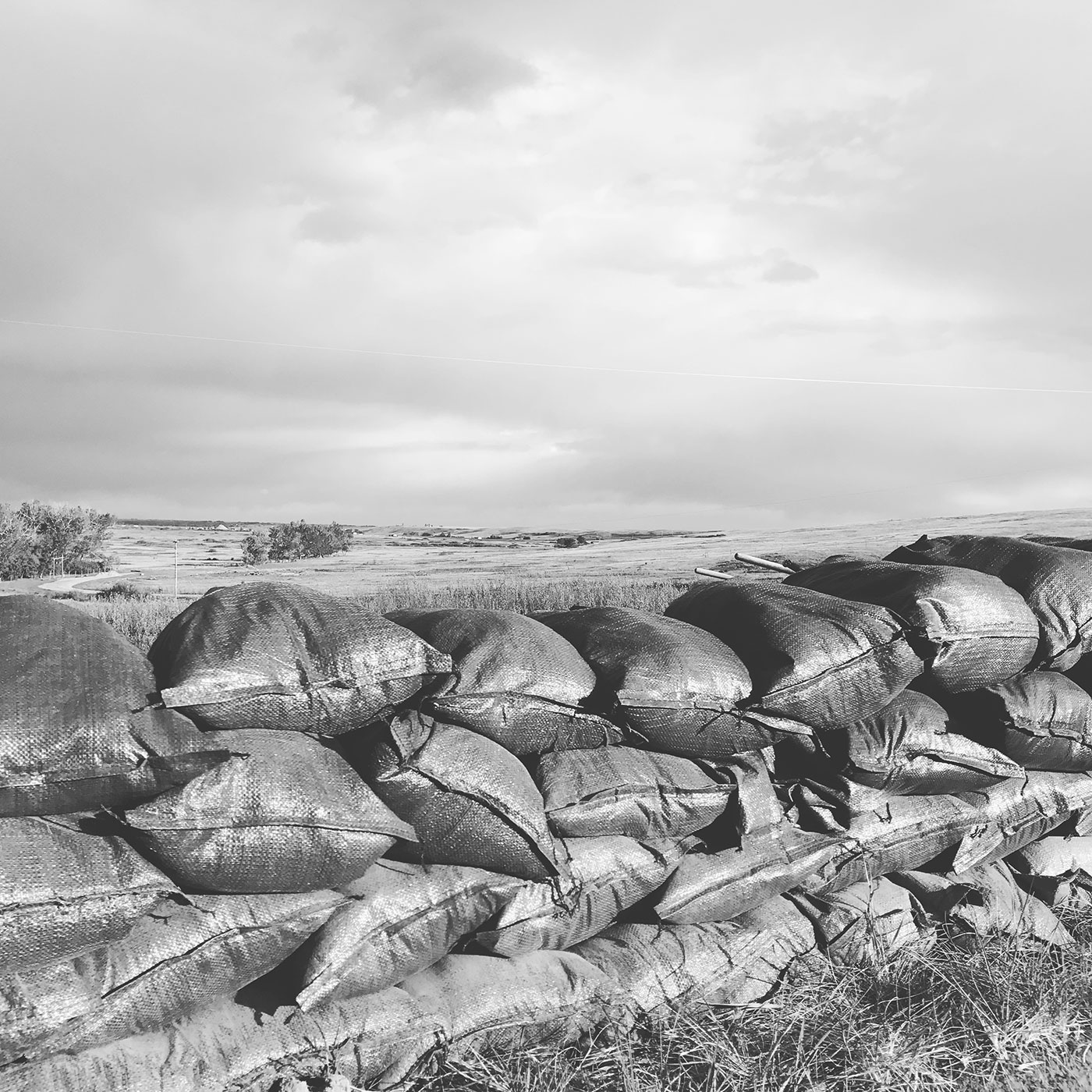 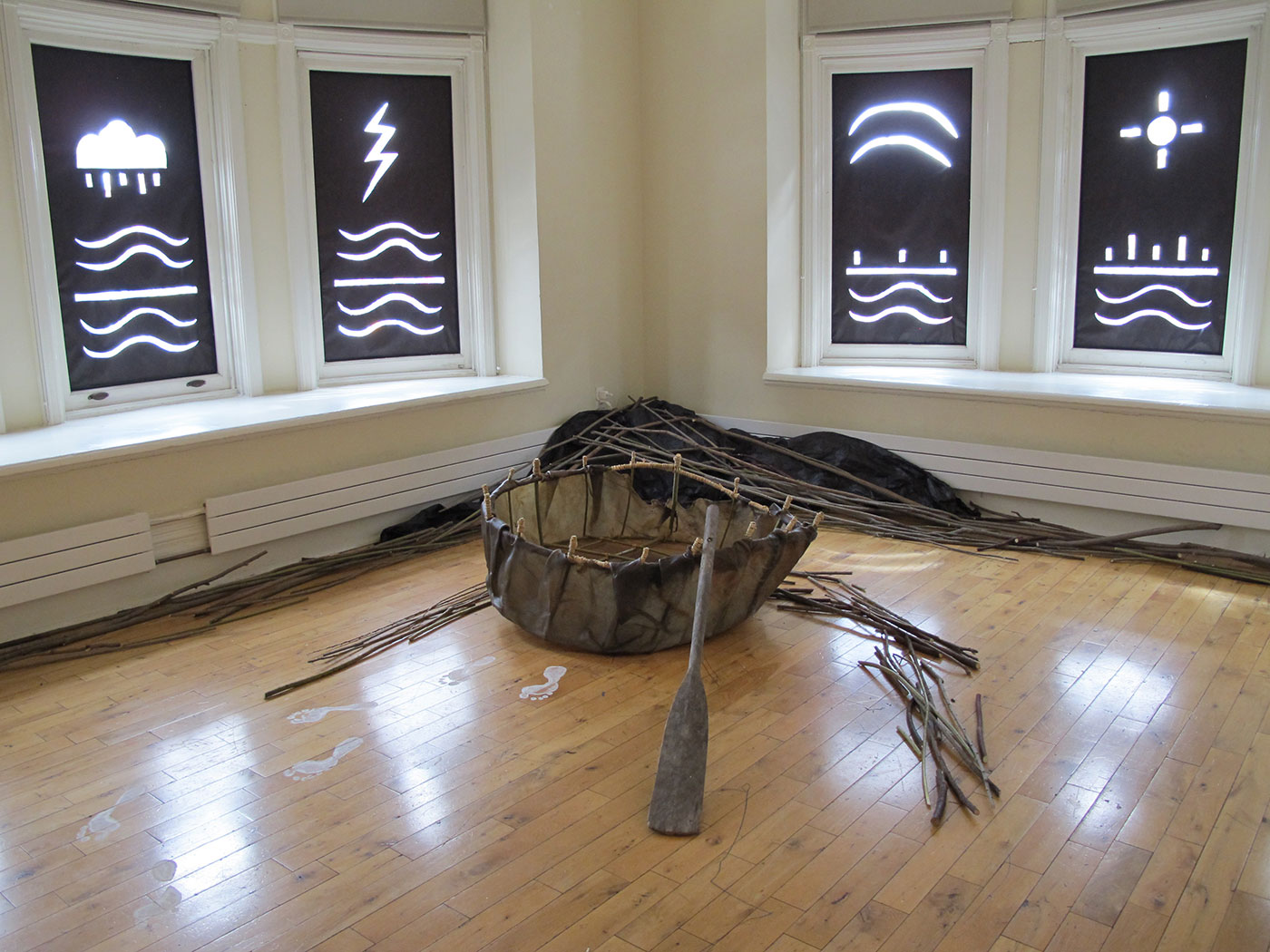 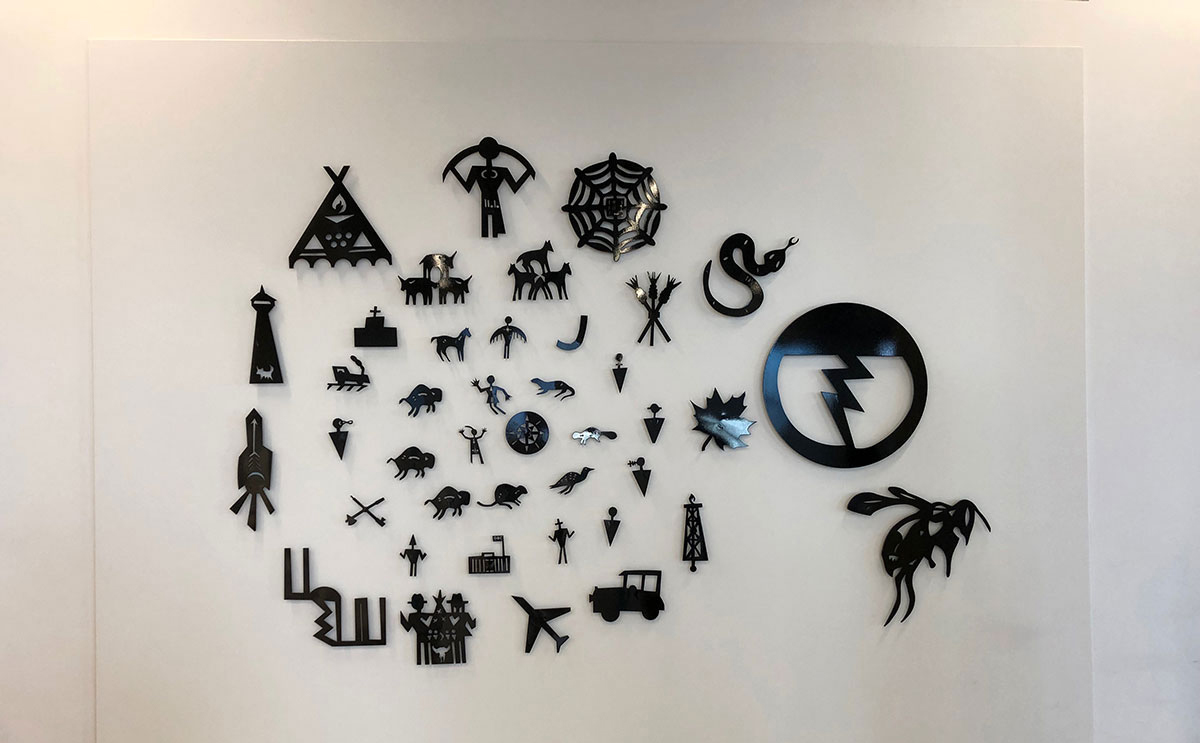 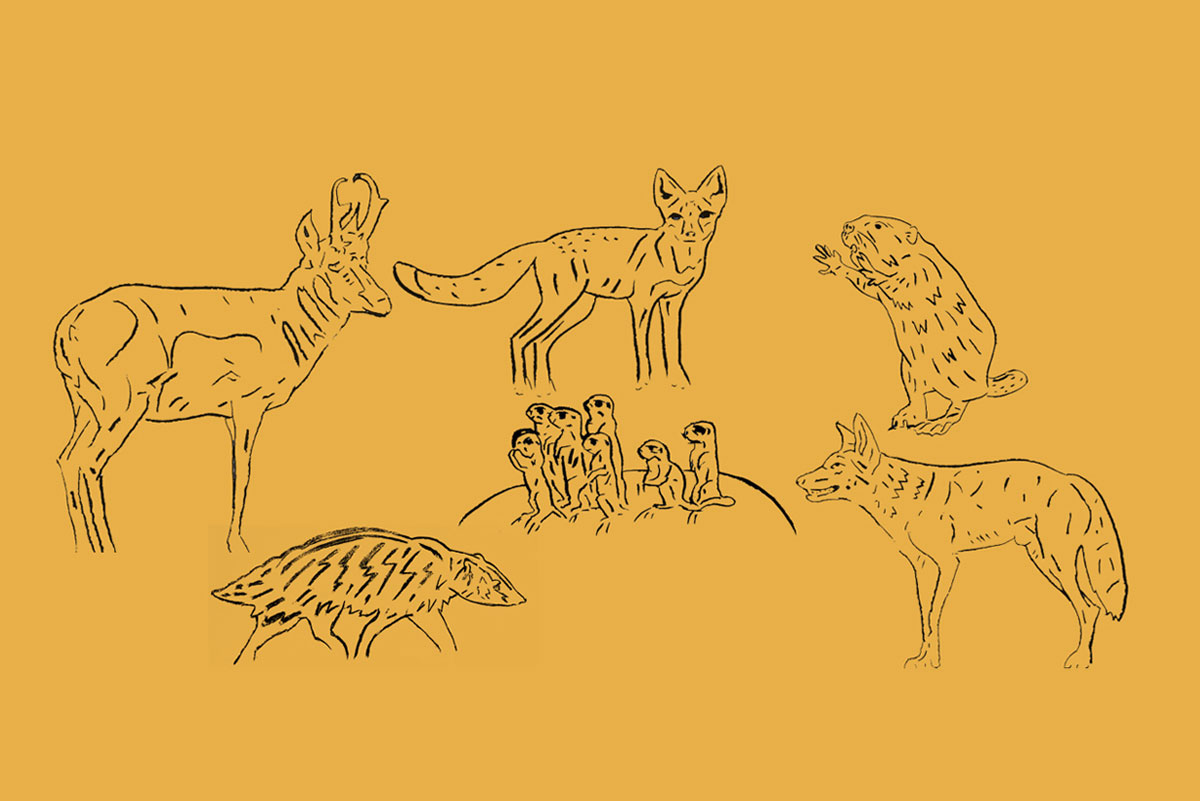